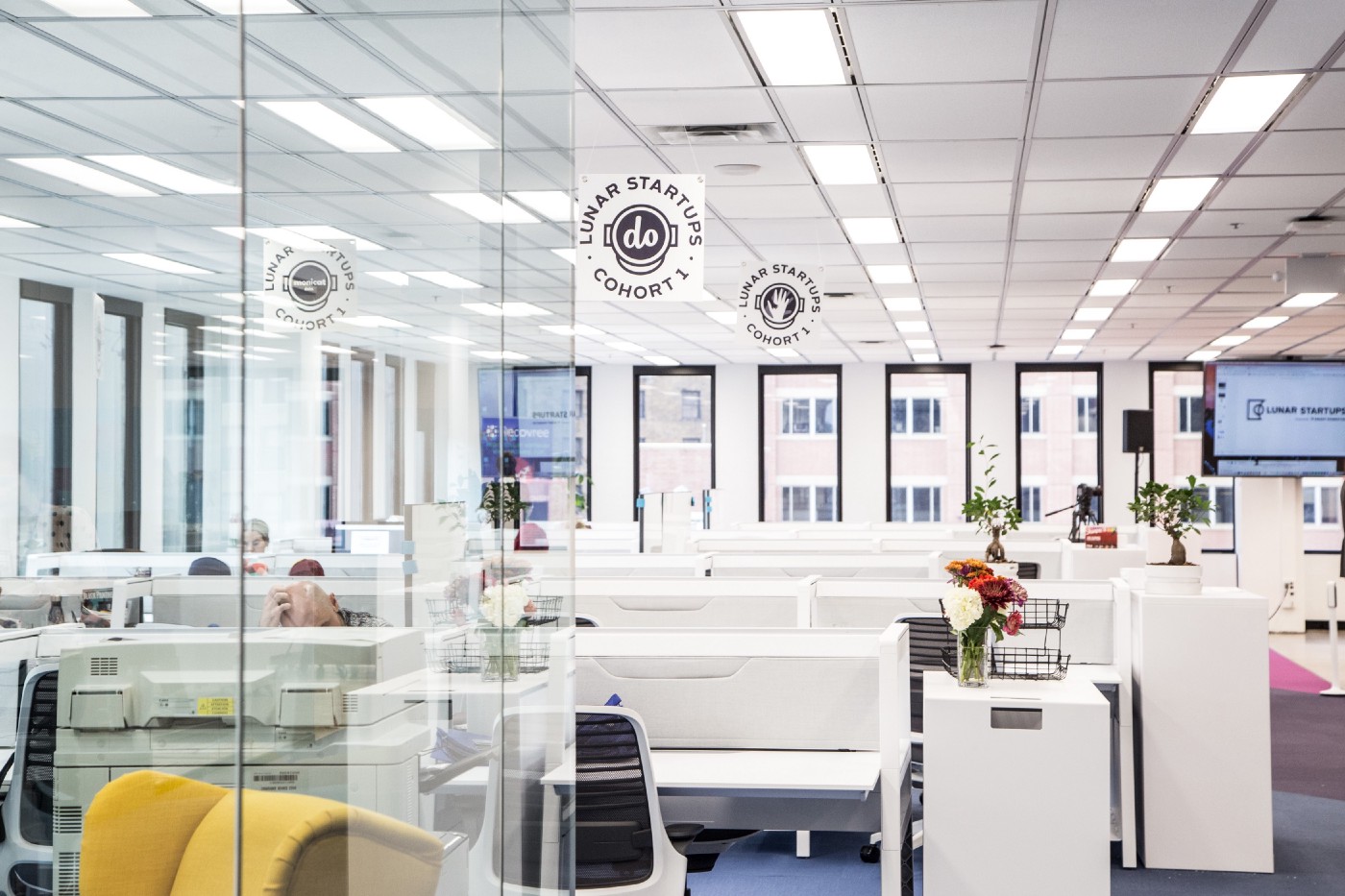 There’s a major barrier that women and people-of-color (POC) face in the tech and entrepreneurial world, and that is rampant inequity. In 2016, several large technology companies did not hire a single black woman and women disproportionately lacked representation in leadership positions. Even for those of us who come from marginalized communities and land jobs in the tech sector, there are many more barriers we face, especially entrepreneurs. From 2009 to 2017, Black women received .0006% of venture/angel funding from startups, while only 1% of Latinx-owned businesses created between 2007 and 2012 received venture/angel investments. Aside from obtaining inadequate funding, many POC and women lack the right social connections that are necessary to succeed as entrepreneurs.

Fortunately, trends both nationally and locally are starting to change. In Saint Paul, we’ve seen great enthusiasm for events such as Hack the Gap, a hackathon for women and non-binary folks in the tech world, and collaborations such as Full Stack Saint Paul serve as a new access point to help tech and innovation sector businesses start-up and scale-up. Several more organizations in Saint Paul are part of these changing trends, including Lunar Startups.

Located in the heart of downtown Saint Paul, Lunar Startups is a business incubator designed to accelerate the growth and success of startups led by people of color, women and LGBTQIA+ folks. Or as Managing Director Danielle Steer describes it, a “new, inclusive incubator designed with people historically excluded at the center.” Simply put, Lunar Startups provides a different approach toward the typical business incubator model.

Most business incubators are 13- to 16-week programs where startup founders must devote all their time and energy to their venture. While this model can be effective, it only works for a small percentage of people who have the time and money to solely focus on their business. Lunar Startups differentiates itself from other business incubators by the flexibility of their program. They have a 12-month long program that allows founders the flexibility to build their business without compromising other needs. All of their entrepreneurs begin and end their participation in groups called Cohorts. Read about Cohort 1 and Cohort 2.

The businesses incubated at Lunar Startups advance and diversify Saint Paul’s growing tech-scene and help aspiring entrepreneurs fulfill their dream. Dario Otero, founder at Youth Lens 360, described his experience at Lunar as one that has “opened new doors, and given me resources that allow me to grow [my company] faster and smarter.” Lunar Startups helped Otero pursue his dream in helping teens start their own businesses, and they have opened more doors for other entrepreneurs and businesses too. Other fascinating ventures include Asiya, a social enterprise that develops activewear among Muslim girls that helps enable and encourage physical activity and sports participation. Another is Fruitful Fertility, which connects those struggling with fertility issues and that are in need of emotional support with mentors who have had similar experiences.

Providing a welcoming workspace and tailored services to entrepreneurs aren’t the only things that Lunar Startups provides. They also plugin their entrepreneurs to the local and national tech and innovation ecosystem. Several of their entrepreneurs have participated in events such as MN Cup and the MEDA Million Dollar Challenge, while others have worked with Beta.mn.

Lunar Startups’ approach to plugging in their entrepreneurs to the tech and innovation ecosystem is straightforward: “When you look at broader themes of entrepreneurship, people talk about luck, fortune, and happenstance, but at the core, it’s really about who you know” Steer told me. One primary goal is to connect the right social networks to each highly-talented entrepreneur to create an environment that not only helps their business but is inviting and creates a sense of belonging. Their social network program is called The Lunar Expert Network, and it draws from the experienced entrepreneur and innovator network in Saint Paul and the greater metro area.

Saint Paul leaders like Steer have high hopes for the future of Saint Paul’s entrepreneurial scene. “We believe that we have really amazing, highly qualified entrepreneurs here who just aren’t listened to. By working with, in, and for our community, we’ve been able to tap into the rich talent pool that we have here locally.” Indeed, Lunar Startups embodies a new frontier for aspiring entrepreneurs, and startups in this organization are shining stars within Saint Paul’s tech and innovation galaxy.

Launched with the support of the Knight Foundation and American Public Media, Lunar Startups is now expanding its offerings and exploring new partnerships. Full Stack Saint Paul, the Bush Foundation, and Best Buy have stepped up to support Lunar Startups’ UnDemo Day, an extraordinary event featuring cohort companies and community leaders such as Mayor Melvin Carter and Lieutenant Governor Peggy Flanagan. Don’t forget to check out Twin Cities Startup Week from October 9th — 16th to see what other local entrepreneurs are working on too.