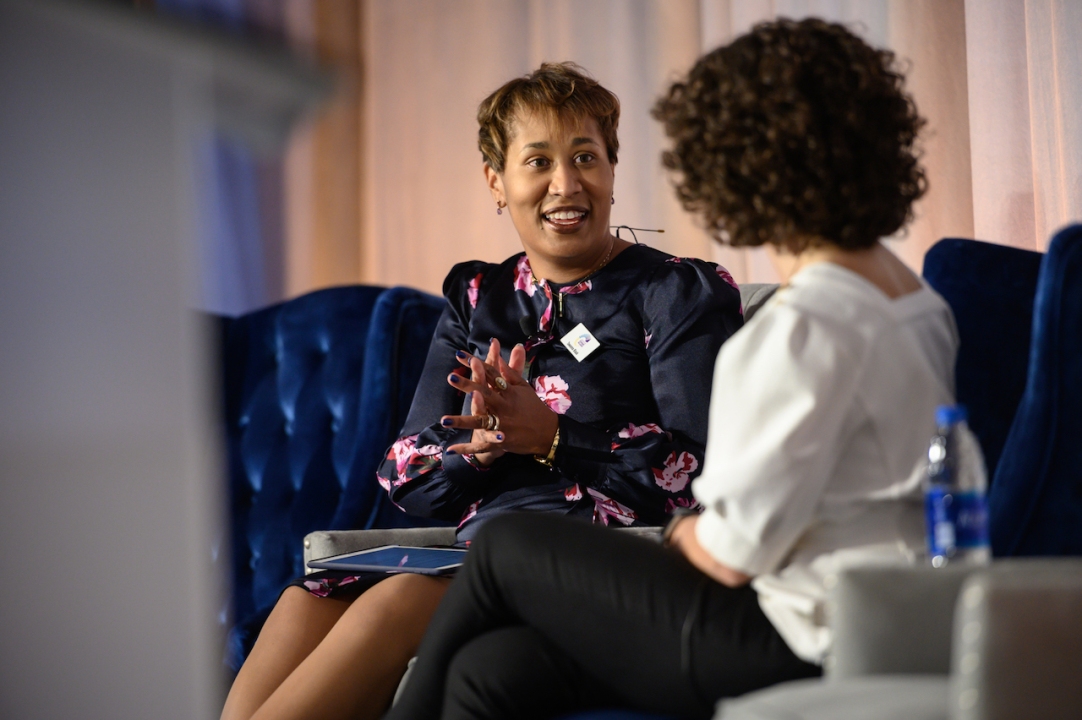 Reading through a final report on the construction of the Green Line, Tawanna Black was taken aback to learn that rather than boost small vendors led by women and people of color, the massive public works project might have contributed to some light rail contractors shutting their doors. Payments, said the report authors, were delayed longer than they could shoulder as small businesses.

“In the final reports on the Green Line, all of the businesses who had been engaged were not still in business,” said Black on Monday.

As founder of the Center for Economic Inclusion, a St. Paul-based nonprofit focused on racial and economic disparities, Black is keenly aware that the challenges for small business-to-business vendors are myriad, and they’re even greater for vendors of color, and greater still for vendors of color who are women.

$5 MILLION GRANT
Black is hoping to open a few more doors for female entrepreneurs of color in ways that are truly sustainable instead of well-intentioned but flash-in-the-pan, and she now has the resources to do it. The Center for Economic Inclusion recently won a $5 million grant — its largest ever — to boost businesses run by Black and Latina women.

As part of its annual Advancing Cities challenge, JPMorgan Chase chose nonprofit efforts in six U.S. cities to share $30 million toward the goal of addressing racial and gender wealth gaps.

In St. Paul, the $5 million grant will fund the Center for Economic Inclusion’s new Project Vanguard, a business accelerator program that will pair 60 female entrepreneurs of color with business mentors, training and other resources in the next three years. The accelerator will offer opportunities to access traditional and non-traditional investment capital, including “revenue-based financing,” or loans with flexible repayment terms that vary based upon the amount of revenue produced by the business.

Within the accelerator, 25 businesses will be certified as women-led and minority-owned vendors, a key step toward winning procurement contracts with government and industry. The goal is to help them scale up to $1 million in annual revenue, and then $10 million. She’s set the goal of creating 150 new jobs, issuing 15 major loans and helping at least seven businesses to acquire new commercial property.

“We’ll train women, we’ll make loans to women,” Black said. “Our focus is on growth sector businesses that are B-to-B (business-to-business), largely. Often, they’re doing business with big companies or government agencies. We saw this with the Green Line. You have good goals around inclusion, but if the payment terms are not realistic, it can drive you out of business instead of growing your business.”