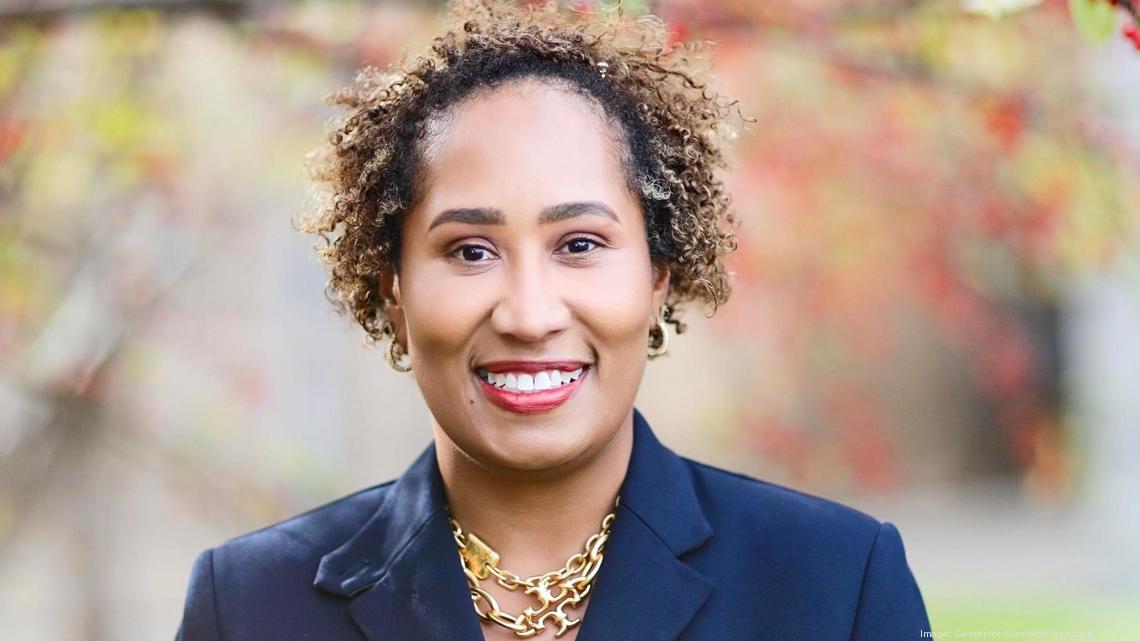 Saint Paul-based Center for Economic Inclusion has launched the first phase of its new accelerator and grant program to support Black-, Indigenous- and Latina-owned businesses.

The Vanguard Accelerator program, led in partnership with San Diego nonprofit Founders First CDC, looks to help such businesses build wealth and create jobs in the Twin Cities region, according to an announcement made this week.

In addition to offering capital, the program will provide the businesses with coaching, technical assistance, deal-making support and help in exploring options for acquiring or redeveloping a physical location for expansion.

“The Minneapolis-St. Paul region has numerous businesses that are ripe but not scaling, and our region’s economic growth depends on our collaborative efforts to accelerate job and wealth creation opportunities,” Tawanna Black, founder and CEO of the Center for Economic Inclusion, said in a statement.

Black, Indigenous and Latina communities have historically been kept out of being able to grow their wealth, Black said, adding that the investments made through the program will “greatly impact the economic prospect of the entire region.”

Backed by a $5 million grant from JPMorgan Chase & Co. plus an additional $1 million, both as part of the Center’s now-launched Vanguard Fund, this initial phase will provide three eligible businesses with a $5,000 grant, Black said in an interview. The program will also provide the companies with tuition money for Founders First’s business accelerator and the ability to access forgivable loans ranging from $25,000 to $250,000.

The initiative, which was first announced earlier this year, will also help support connections between the businesses and larger corporations, Black said.

To be eligible, a company’s founder must be Black, Indigenous or Latina, have an active business at least three years old that is based in the Twin Cities, have an annual revenue of $75,000 to $3 million and have at least three full-time employees.

Applications are now open through Dec. 12. To apply, click here.